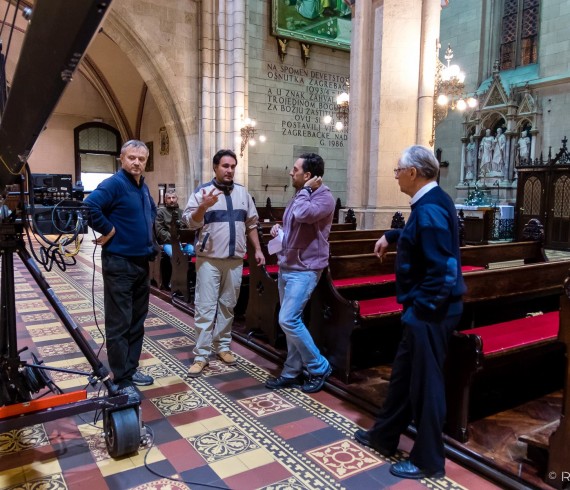 by Marko Vrdoljak· December 30, 2015· in News, News· 0 comments tags: advent, advent u zagrebu, marko vrdoljak
For the purpose of promoting various events under the joint name “Advent in Zagreb” under the leadership of Marko Vrdoljak and his team, 11 short promotional films were filmed for the Zagreb Tourist Board. Read More 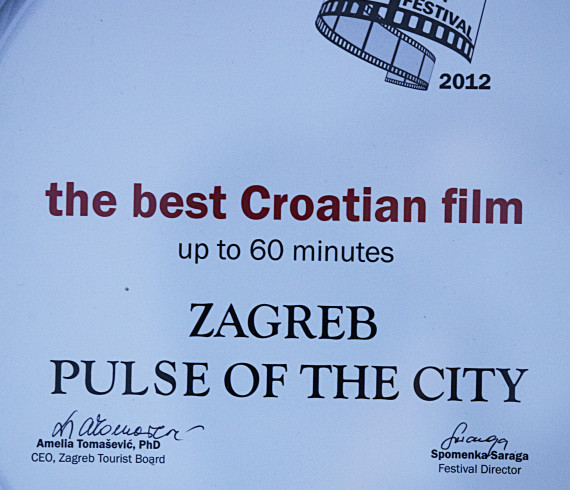 by Marko Vrdoljak· December 30, 2015· in · 0 comments tags: nagrada, pulse of the city
Video “Pulse of the city – Zagreb” by Vrdoljak-Zeljković-Tešić is set to more than 780 Internet sites with the announcement of the 13 languages worldwide and on the official website of the city of Zagreb, and Vimeo it is included in the prestigious HD CHANNEL and STAFF PICK CHANNEL. Awards: 50th International Tourfilm Festival in Lecce, Italy; Zagreb Tourfilm Festival, Zagreb, Croatia; 15th ITF`CRO 2012, Solin, Croatia.   Read More