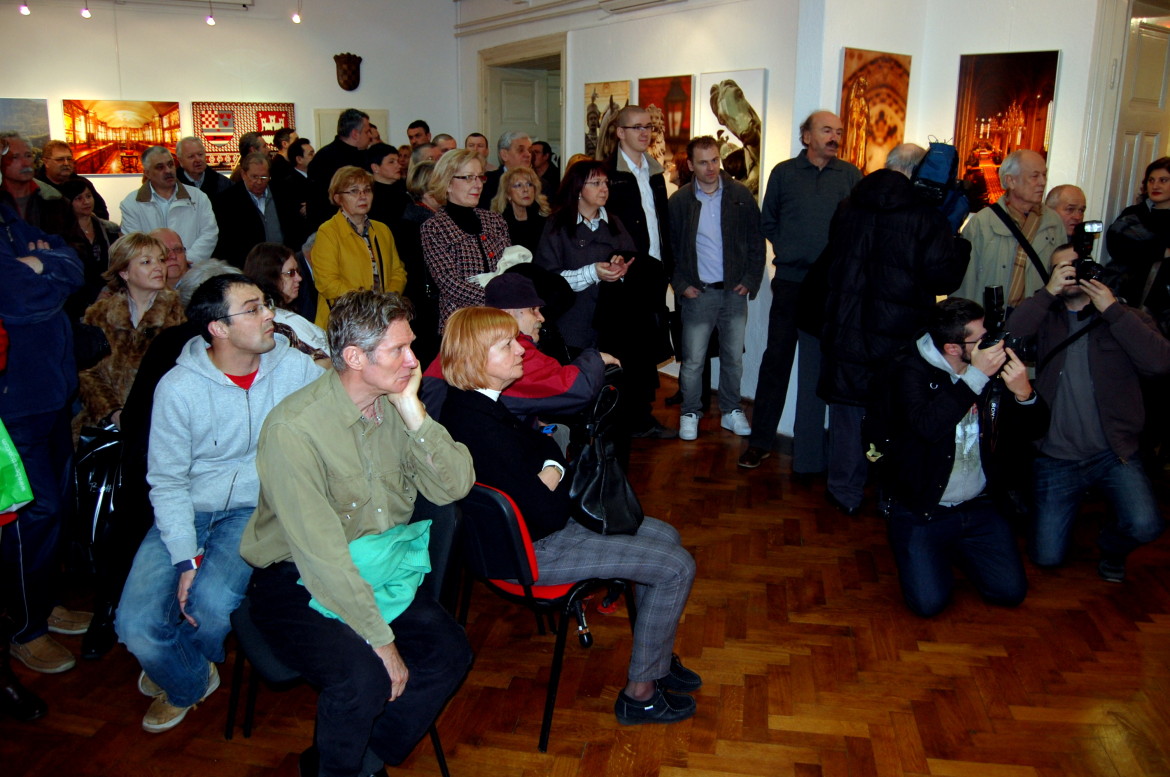 10.1.2012.g. – Photo club Zagreb held a ceremony of photomonography promotion “Zagreb”, by Marko Vrdoljak. The promotion was attended by many people from the public and tourist life of the city and representatives of the Zagreb Tourist Board. The event was covered by 3 television, five radio stations, three daily newspapers and 37 web portals. The exhibition “Amazing Zagreb” was opened by the President of Photo Club Zagreb, Mr. Damir Tiljak.