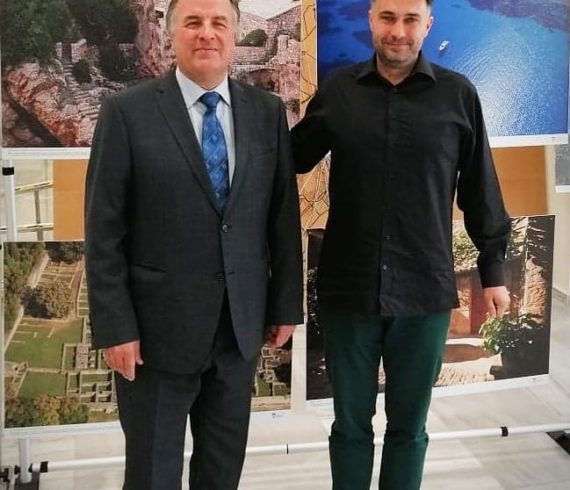 EXHIBITION “THE BEAUTY OF CROATIA” OPENED IN ATHENS 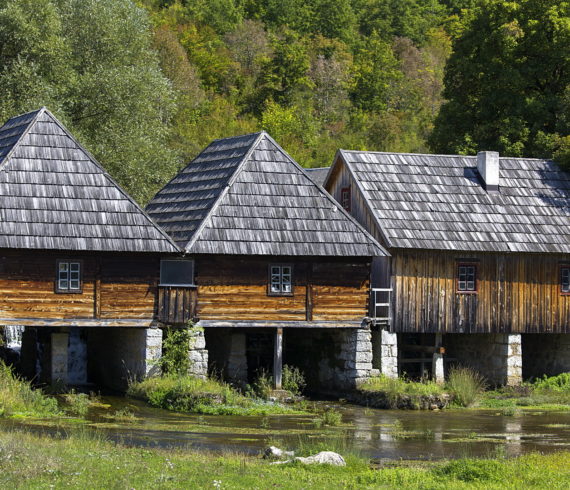 by Marko Vrdoljak· November 19, 2018· in News, News· 0 comments tags: beauty of croatia, marko vrdoljak, marko vrdoljak
The photo exhibition “Beauty of Croatia”, by the photographer Marko Vrdoljak, is a story that consists of 40 photographs of world famous, but also less well-known places of all parts of Croatia. This is the story about the richness of the cultural, historical and natural heritage within, geographically speaking – relatively small state, full of diversity and natural and human hand-made wealth. Colorfully striking, thematic and content-rich, printed in large formats along with short factual descriptions, this photographic story will once again remind us why the Croatia is named the pearl of the Mediterranean, a real jewel in the heart of Europe and one of the most popular tourist destinations in the world. This Exhibition is financed and organized by The Ministry of Foreign and European Affairs of the Republic of Croatia under Public Invitation for Proposals for Cultural Promotion, Public Diplomacy and International Recognition of the Republic of Croatia. Read More