PROJECT “THEY ARE HERE” 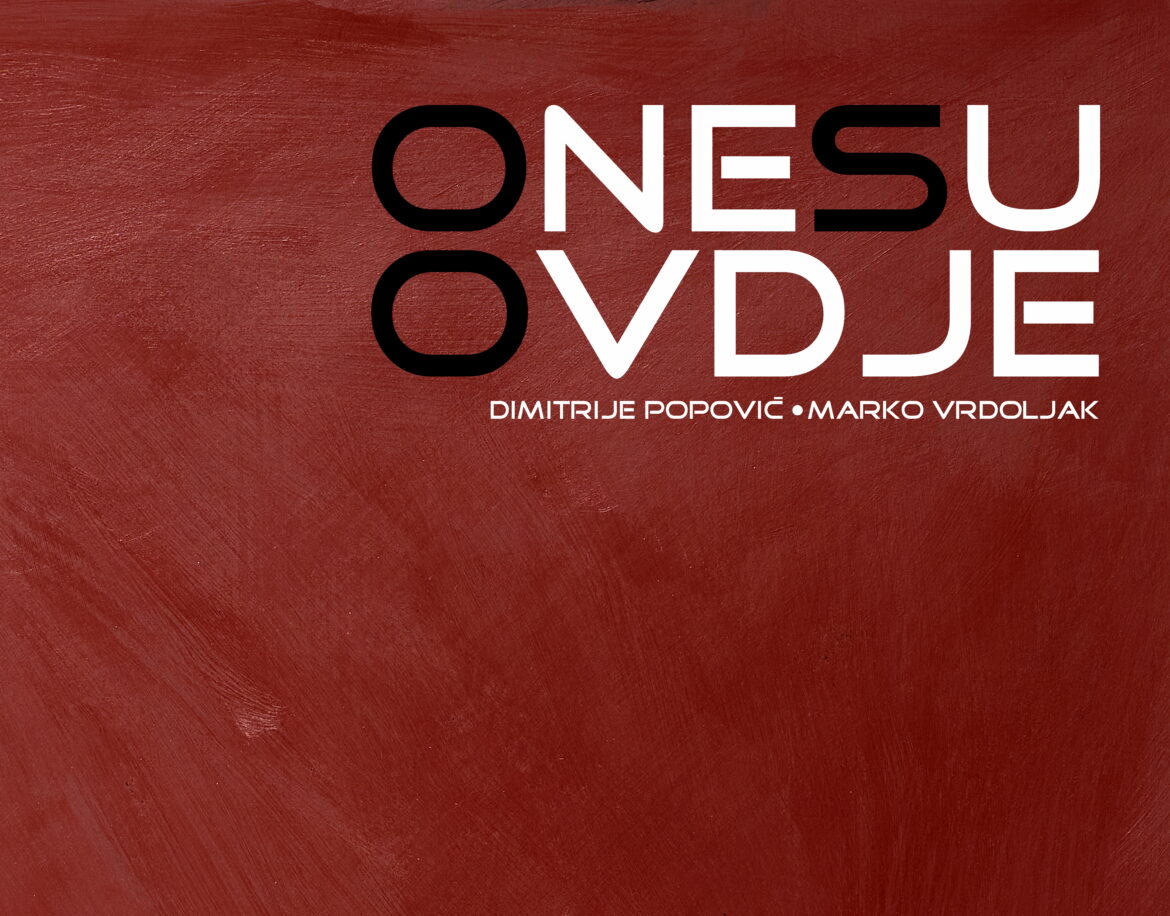 Large joint project of the renowned painter Dimitrije Popović and the art photographer Marko Vrdoljak, with title “THEY ARE HERE”, merging photographic and painting art into a unique visual project and ehibition consisting of 21 works measuring 70 x 100 cm.

These women and girls were photographed in specific light conditions with precisely defined facial expressions, gaze and body language and each of them represents a specific female role defined according to biblical iconography. After photographing and processing the photographs, they were printed on a canvas measuring 70 x 100 cm and were artistically influenced by Mr. Dimitrije Popović with additional painting interventions in each photograph in accordance with the role of the woman who inspired the portrait.

The first exhibition of works from this project will be held at the magnificent Gallery «Sponza» in Dubrovnik, Croatia in 16th. of June. The exhibition will remain open until June 28th, 2021.